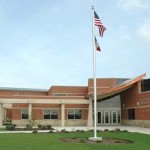 August 28, 2007– George Washington Carver Elementary School opens
its doors to students under the leadership of Principal Pat Meade as a K-5 three-section school with an enrollment of 416 students and 29 teachers

October 2007 – Carver students and staff select the school mascot, the Carver Cougars, from a design created by student Chantel Schmitt. Other mascot finalists were the Carver Gators and the Carver Pioneers.

March 10, 2008 – School days are extended by 30 minutes until the end of the year to make up some of the nine snow days; last day of school is
June 2 rather than June 10 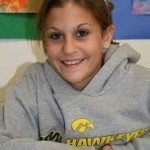 2009-2010 – Carver adds a preschool and one section of first grade; Carver Deaf and Hard of Hearing Program begins; enrollment is 497 students 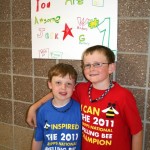 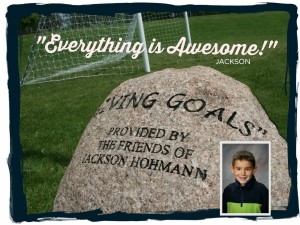 May 28, 2015 – Dedication of soccer field in memory of Carver student Jackson Hohmann 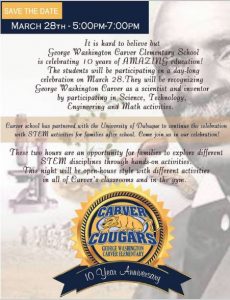 2017-2018 – Joe Maloney begins as Carver’s new principal; “It’s an AMAZING day to be a Carver Cougar!”  Carver’s gym gets a fresh coat of blue paint, and new security video equipment is installed throughout the building. 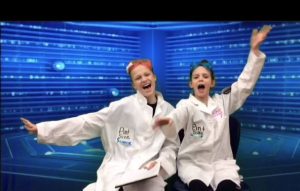